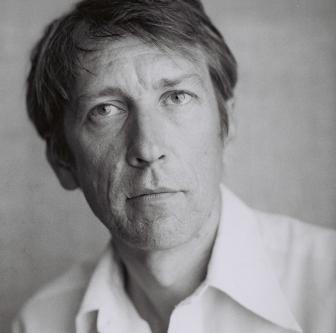 (Sweden, 1931 - 2015)
© Poetry International, 1975
Biography
Few poets have been more widely translated than the Swede Tomas Tranströmer, whose work has appeared in no less than 46 languages. His influence, notably on North American poets, has been strong. The reason for this international appeal may be found primarily in his highly original imagery, which invariably shows the world in a new and unexpected light.
Tranströmer’s poems are set in a border area between waking and dreaming. Keenly observed images are juxtaposed, generating a tension as between opposite poles of an electric field, in which the unspeakable is suggested in sharp contours. He made his debut in 1947 and has since published new collections at intervals of several – sometimes even up to ten – years.
© J. Bernlef (Translated by Ko Kooman)
[Tomas Tranströmer took part in the Poetry International Festival in 1975, 1995 and 2002. This text was written for the 2002 festival and subsequently updated.]

In October 2011, Tomas Tranströmer was awarded the Nobel Prize for Literature.

a page of the night-book