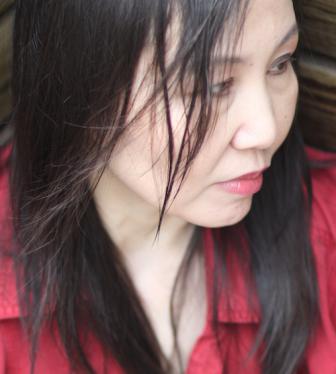 (China, 0)
Biography
Ming Di is a poet, translator and editor, born in China. She studied English literature in China and linguistics in the US and taught Chinese at Boston University. Currently she divides her time between Los Angeles and Beijing. Author of seven books of poetry in Chinese and one in collaborative translation: River Merchant's Wife (Marick Press, 2012). She co-translated four collections of poetry from Chinese into English including Empty Chairs – Poems by Liu Xia (Graywolf Press, 2015) and translated six books of poetry into Chinese including Marianne Moore’s Observations (Sichuan Wenyi, 2018).

Co-founder and editor of Poetry East West (China), she also serves as a senior translation editor for Tupelo Quarterly (USA). She edited and co-translated New Cathay: Contemporary Chinese Poetry (Tupelo Press, 2013) and New Poetry from China 1917-2017 (Black Square Editions, 2019); received Luce Foundation fellowships in 2013 and 2014 and a translation award from Poetry Foundation in 2015. She served as one of the final judges for the national Poetry Out Loud in 2014; co-curated China Focus at Poesiefestival Berlin in 2015, and currently co-organizing the annual International Translation Workshops in China.