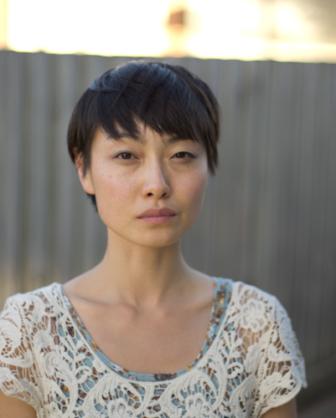 (China, 1983)
© Joshua Comyn
Biography
Bella Li is a Melbourne poet. Born in northeastern China, she immigrated to Australia with her parents in 1986 at the age of three. Since graduating with a double degree in arts and law from the University of Melbourne, and a major in English literature, she has worked as a research assistant, judge’s associate, proofreader and editor.
Bella Li’s current interests lie in the intersections and correlations between poetry, history, photography and space, and in prose poetry as a distinct form. Rimbaud’s Illuminations, Michael Ondaatje’s Collected Works of Billy the Kid, Gertrude Stein’s Tender Buttons and the short fiction of Borges are some of the texts that have influenced the shape and direction of her poetry. After an extended period of travel, she will be returning to the University of Melbourne to begin a PhD in creative writing, focusing on the works of three twentieth-century American poets in the theoretical component of her thesis.

Li’s poems have been published in journals including Meanjin, Cordite, Otoliths and Mascara Literary Review, and anthologised in the Paradise Poetry Anthology, Best Australian Poems 2012 and the forthcoming Puncher & Wattman Asian-Australian anthology. A chapbook of her work will be published by Vagabond Press, as part of the limited edition Rare Objects Series, in late 2013.
© Bella Li

SOUTH OF THE WATER