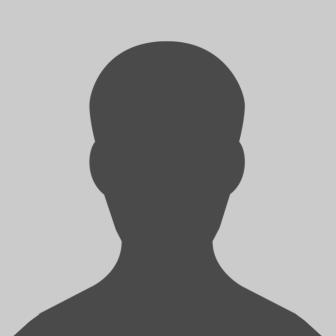 (Ireland, 1939)
Biography
Michael Longley belongs to the leading Irish poets of his generation. He was born to English parents in Belfast in 1939 and received his primary and grammar school education in that city ravaged by sectarianism. In 1958 he went to study classics at Trinity College in Dublin. There he found that ‘my already half-hearted hold on Latin and Greek was further enfeebled by a now all consuming desire to write poetry’.
He worked as a teacher in Dublin, London and finally Belfast, where he became a member of the famous ‘Group’ of poets which included Derek Mahon, Seamus Heaney and James Simmons. There he formulated the aesthetic that was to characterize all his work: ‘I believed that poetry should be polished, metrical and rhymed; oblique rather than head-on; imagistic and symbolic rather than rawly factual; rhetorical rather than documentary.’

Whereas this emphasis on craft, technique and form tends to dominate his earliest work, already towards the end of his first collection, No Continuing City (1969) the same formal assurance comes to aid the expression of genuine emotion, in poems about death, madness, isolation and war. In this and later collections, Longley is often at his best when writing about his father, a veteran of the First World War, who ‘died in 1960 when I was twenty and too young to appreciate his strengths or understand his weaknesses’. Personal engagement is what gives the poems their power.

Longley’s personal engagement broadens in his later work to encompass the civil war in Northern Ireland, but also an increasing fascination with the Irish landscape and the lore associated with it. Of ‘Poteen’, a poem from his second collection An Exploded View (1973) he says: ‘It speaks of the violence which lurks under the apparently peaceful surface of our civilized life.’ His best poems continue to build on his concern with love and death so craftily pursued in his first collection. Particularly well-known are ‘Swans Mating’, a love poem in which the natural world provides metaphors for the human world, and the celebrated ‘Wounds’, an elegy for his father showing Longley’s uncanny ability to expose the gruesome banality of death.

Michael Longley was awarded the 1991 Whitbread Prize for Poetry for his collection Gorse Fires (1991); for the collection The Weather in Japan (2000) he received the 2001 Irish Times Irish Literature Prize for Poetry. He has also published a collection of autobiographical prose pieces, Tuppenny Stung (1994).

PIPISTRELLE THE PATTERN THE LEVERET